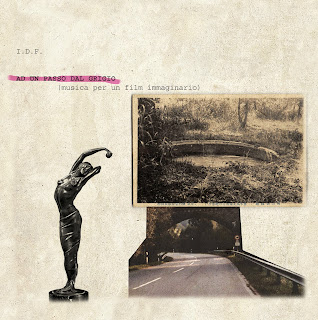 Looking back to 2018 I think it was one of the best years for us with 7 great releases for very different artists on different formats.
Started with Inabile Caos - 1.0 digiCD then the movie themed series of 3 with Christian Fiesel, In Die Ferne and ABBILDUNG cassette. Then the Metro Drones of 73 Miles and finishing in a great manner with argyre planitia's dark ambient opus CD. A big Thanks to our artists for their music and our great work together and thanks a lot to our special listeners of niche music. 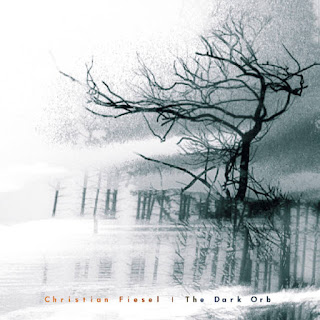 2019 will be a bit quiet on the surface. I had some other projects going on, my own release, that got the time along with some mastering also discussing with some projects about their releases before making a release decision.
I am just so, I can't give only a simple Yes to a release that will be published on Essentia Mundi Records. First there is some background stuff happening in order to have a "perfect" release. Producer's stuff, the artist can take it or not.
I remember working with Christian Fiesel, to get his album the perfect touch. We worked smoothly for at least a Month to get it right. I still think this is and will continue to be his best work so far.

In this respect I remember a not so good experience, working for more days with Nxxx project in order to get the best out of his demo. I was presented with some collaboration tracks, bonus tracks, outros, that sounded ok but not well organized stuff, not a proper concept nor a proper track listing not entirely his work (every track a collaboration with another artist). I realized later that I may have woke up the artist with my input, at EM we're also producers with a direct approach, and our effort is in the end for the better of the final work. Some are taking it, some not. This album and our collaboration is exactly that example of a producer's process that exposes the rights and the wrongs in a record. In the end I have no problem that the artist released it on another label but at least a short private email notice that the initial demo was discarded would have been nice considering the days invested in it. I think some of the final result is indirectly based on our first contact and input, that effort had to be somewhere stated, that's why this intro in the blog.

For me personally I hope to make at least one release this year. Not really connected with the The Other Dreamers trilogy but with some heavier stuff.
For the label also at least one too.
Working further...
Posted by Essentia Mundi at 11:18 PM